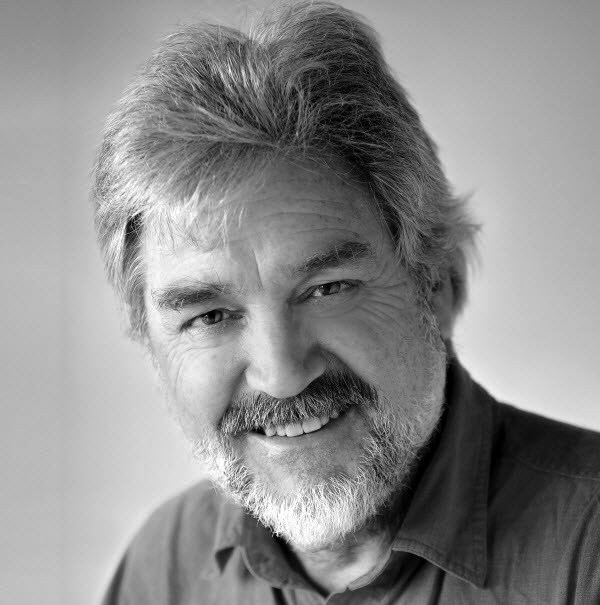 He could draw, long before he could read or write.

The love of design has remained, and these days Dick can be found designing exceptional buildings that ease the burden on our planet as well as being comfortable to live in, with a wonderful look and feel.

Dick is fired up about changing the world.

One step at a time. And he’s contributed to quite a few steps already.

He has designed schools and refuges in Laos and Uganda, changing the future of entire regions for generations to come.

Dick has taken on the Real Estate sector here in Sydney and trained real estate agents on how to identify, value and promote sustainable features in homes they sell.

He runs lectures for his design and construction industry peers on sustainability and building for the future. Dick is dedicated to getting more people into better homes.

Dick was initially unsure about passive houses. He saw the benefits clearly… but would people in Australia embrace this solution?

Fellow Director Andy Marlow challenged him to investigate Passivhaus himself and to “follow the logic”. Dick did and is now one of the most vocal advocates of passive houses in Australia.

“Once I realised that you could open up a passive house and enjoy the breezes but still retain the benefits, I was sold. It really is the only logical way to build a home.”

Dick’s lectures encourage fellow construction and design professionals to band together and commit to working to a standard beyond the current building code.

Dick sees this as a key strategy to avoid the crisis of energy-draining, underperforming homes in Australia. These ill-designed and badly built homes are costing homeowners their life savings to purchase. People are then under enormous financial pressure to repair and maintain non-sustainable buildings that are financially depreciating, while their costs escalate.

Standing up for what’s right

Dick knows that there is a wealth of knowledge in the architecture and construction industries. He believes that by working together, a better quality, safer, healthier home could become the norm.

“We need to get that fire back in our bellies and say we are not going to give up when we hit the barriers, we’re going to keep pushing until we kick them down. People deserve better homes. Homes that are healthy and comfortable. Homes that perform well and are energy efficient and built to last.”

The only logical way to build

A passive house (or passivhaus in German) is, in Dick’s opinion, “the only logical way to build.” It requires a far higher standard of building than our current minimum building code, but the passive house will last for much longer, retain its market value and cost much less to run.

“When it comes to innovation, there’s a fear of the new – we’ve got used to navigating our current processes. I worry that living in our comfort zones has given us a wilful blindness to the shortcomings of the existing systems.

Why look to the lowest standard available and work to that? It’s madness.

We could be doing so much better. The design of insulation, the use of materials – even small changes would make a huge difference to both the planet and people’s quality of life.”

Unsurprisingly, what makes Dick smile most is seeing obstacles and barriers overcome. He enjoys creative problem solving and will push through to get great results for his clients.

“We just look at things logically… if you do this, you will get that… how hard can it be?”

Respect is what drives Dick in his design work. Respect for the planet, respect for the culture and landscape his buildings will occupy and a strong belief that kids need space to be kids.

“I was fortunate to grow up where I had the riverbank as my playground. So many kids these days have nowhere to go and just be kids. That is a critical element that needs to be addressed in design.”

“I think as you get older and have a couple of generations under your belt, it gives you a different perspective. You really start looking towards the future.

I think about my granddaughter’s kids and the sort of world my generation will leave them. I would hope she could tell her kids that her grandfather’s generation just managed to turn the ship around in time. That she could look her children in the eye and say that although there’s still work to do, they will have a hope and a future.” 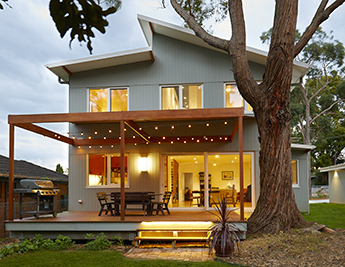 This stunning new Thornleigh house is the first certified passive homes in Sydney. 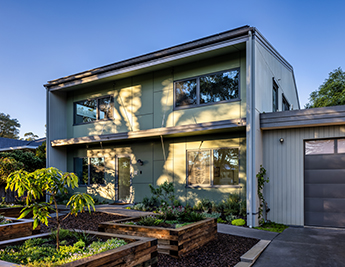 This family home embodies the dedicated response to context by the clients. Suburban in location but not necessarily form, the house embraces the scale of the site yet challenges many of the norms of suburbia. 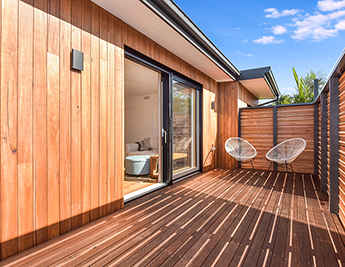 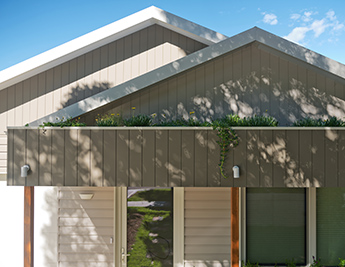 This home replaces a defunct weatherboard cottage that was well past its use by date. It does all the things a passivhaus isn't supposed too.....